Concerts: Gianna Nannini: to promote her new album, three unique dates in December 2017 in Rome, Milan and Florence. Three event-concerts planned for next December 2, 4 and 6 at Rome Palalottomatica, Assago Forum in Milan and Mandela Forum in Florence. On the stage there will be six musicians and three choristers while, in the second half, six more strings will join, for a total of sixteen people on the stage. 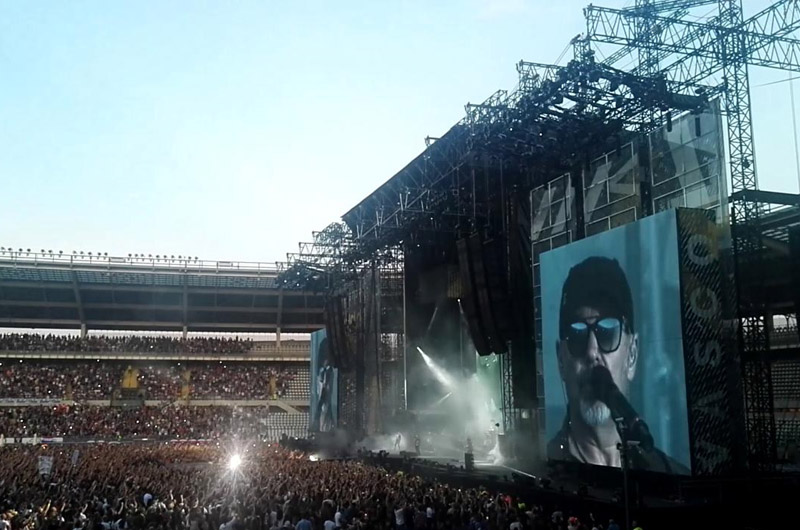 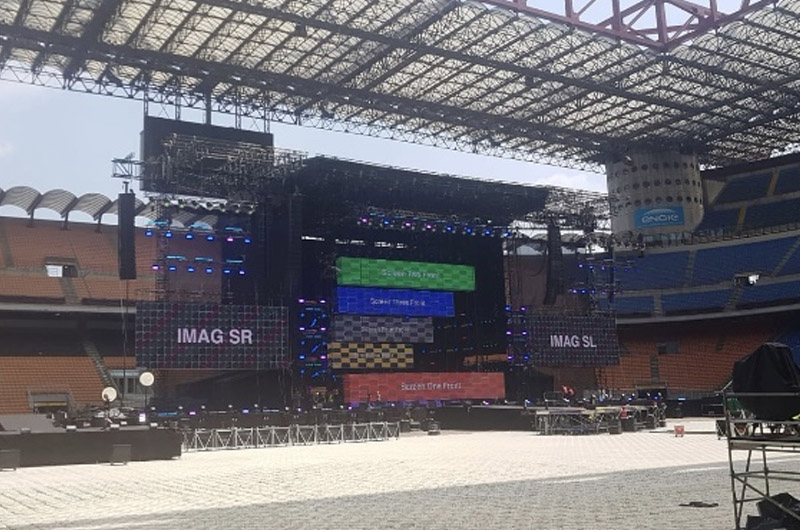 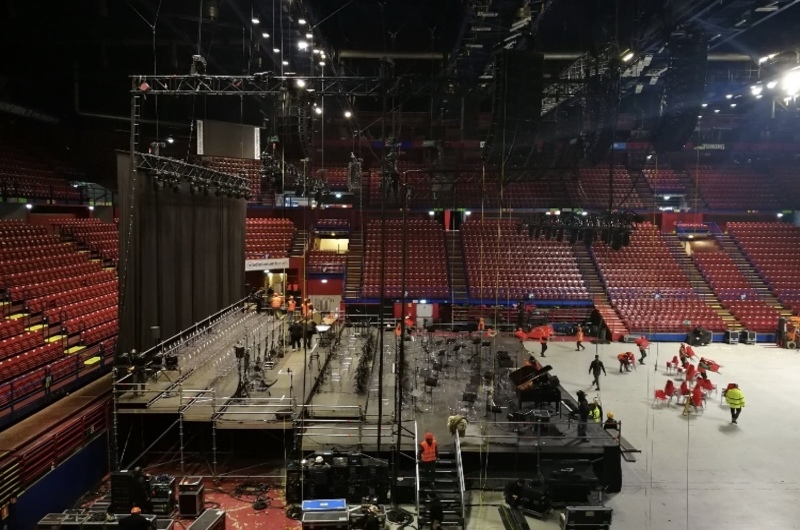 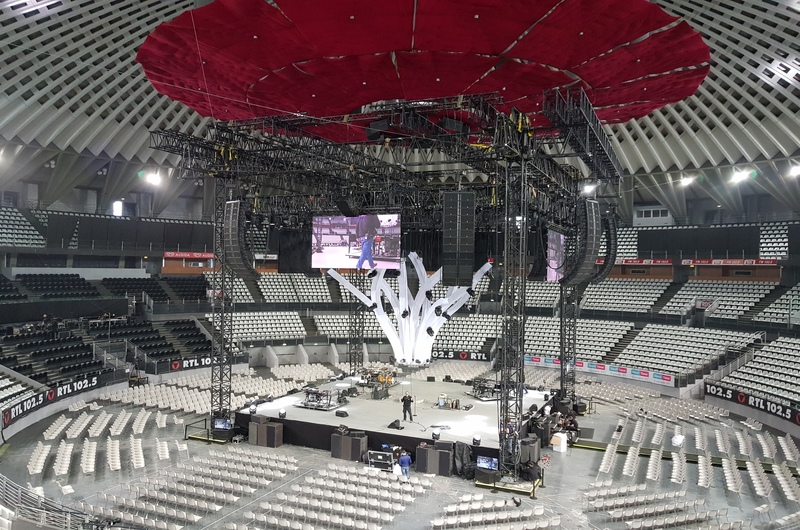 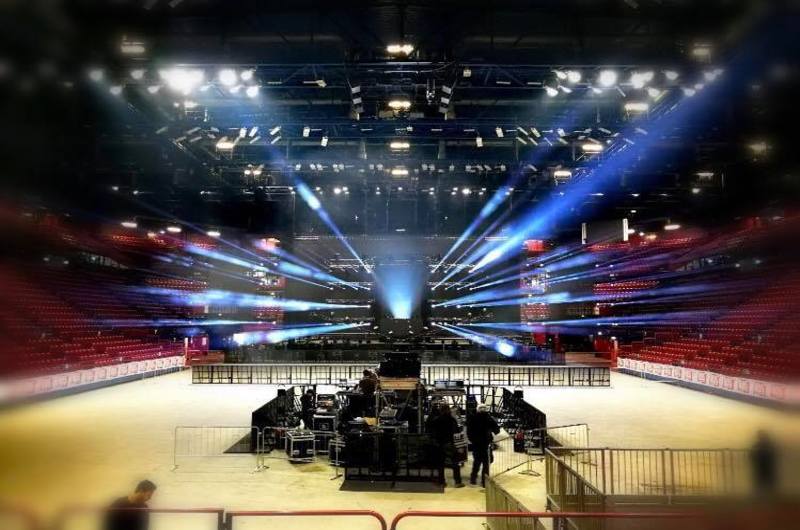 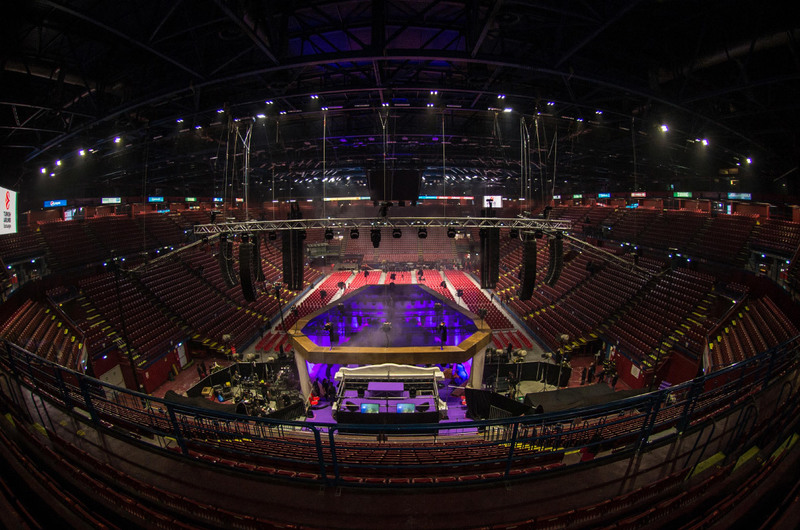 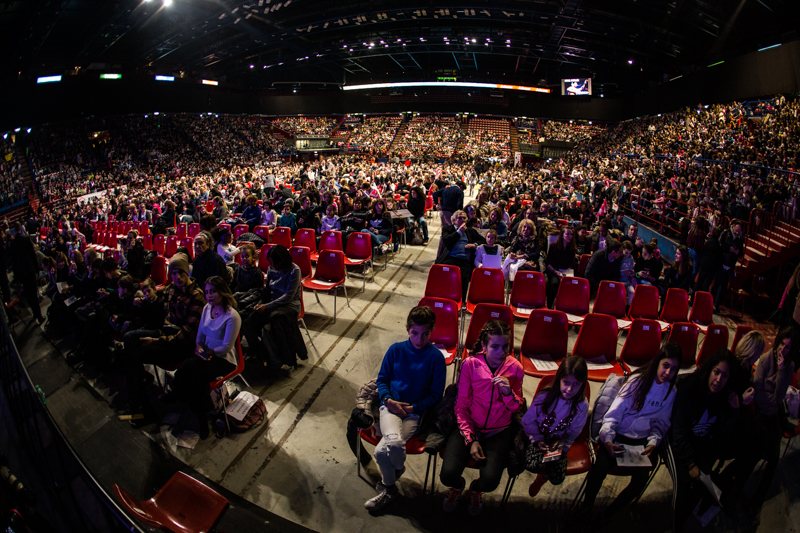 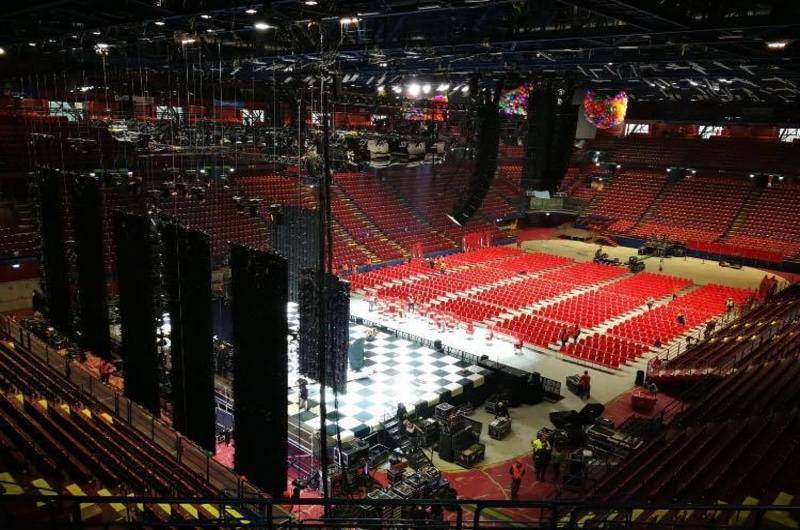 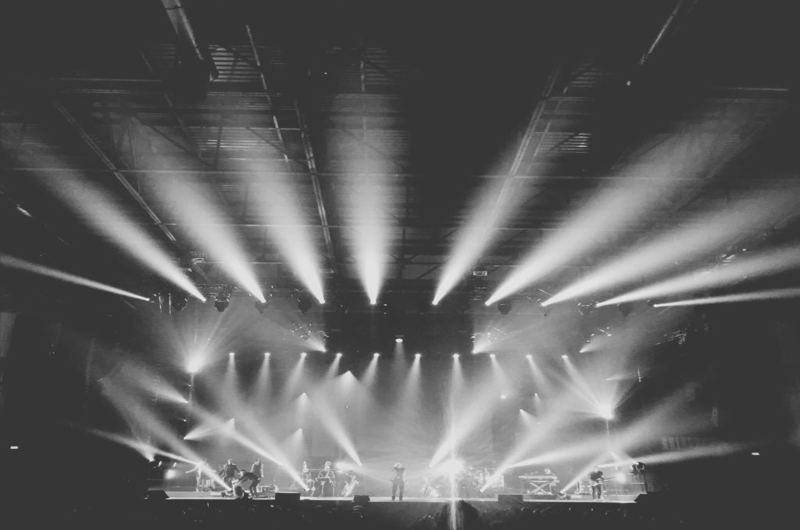 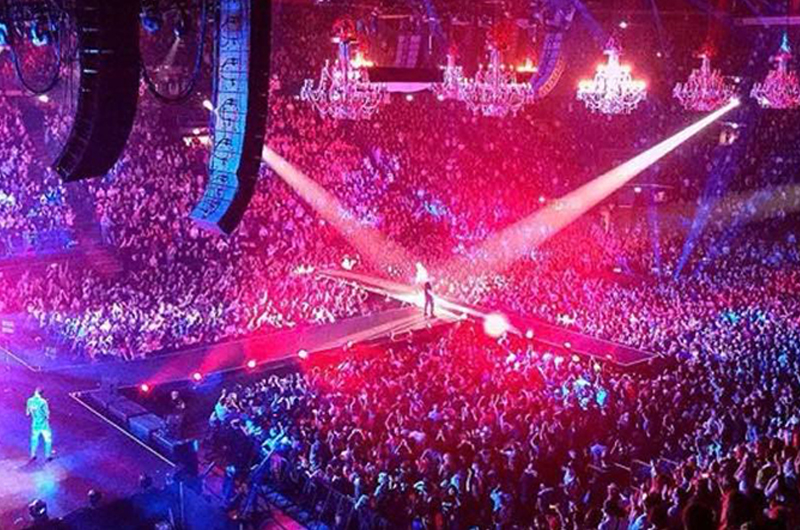 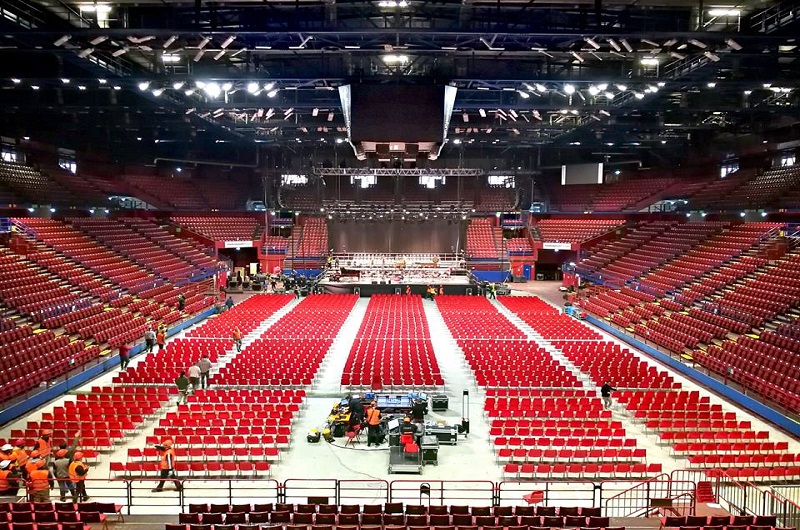 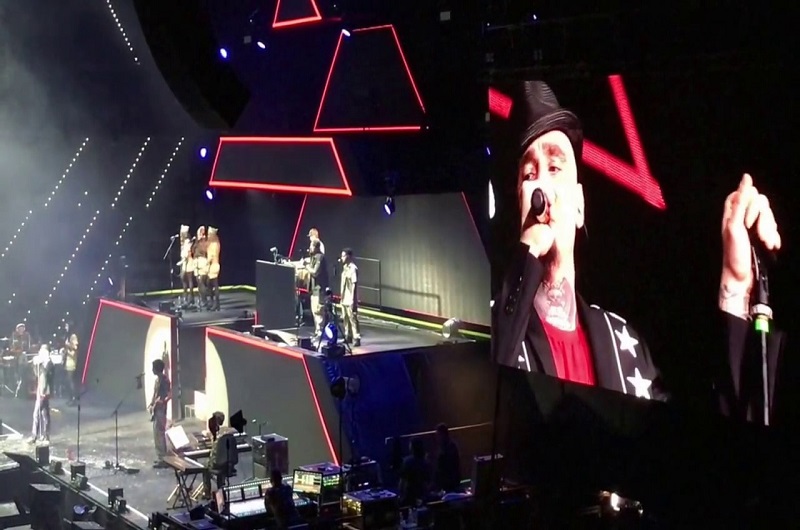 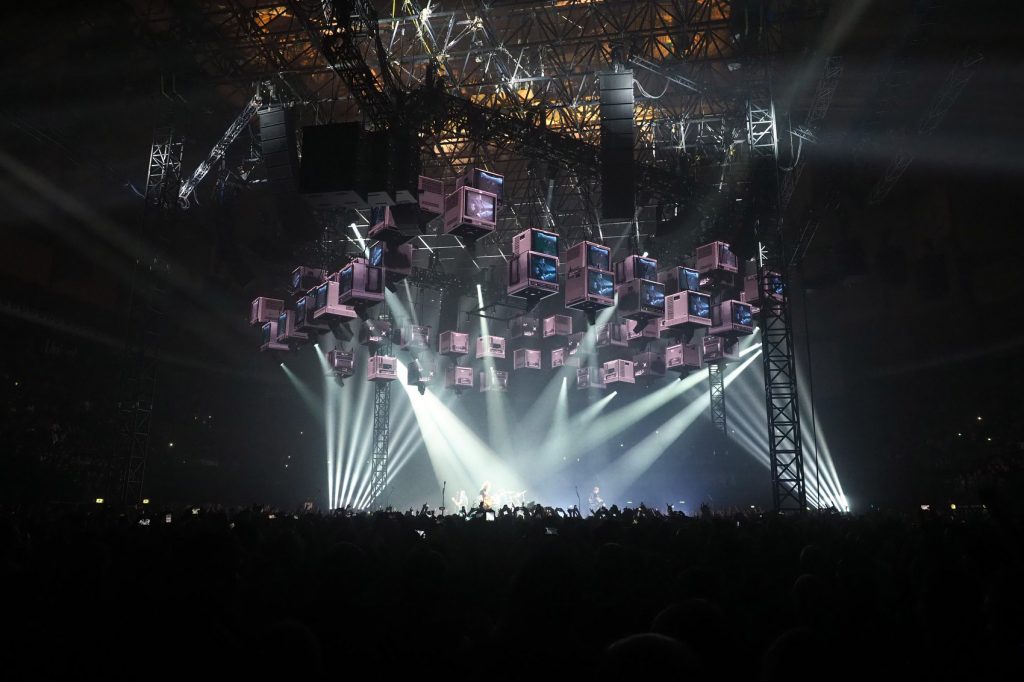 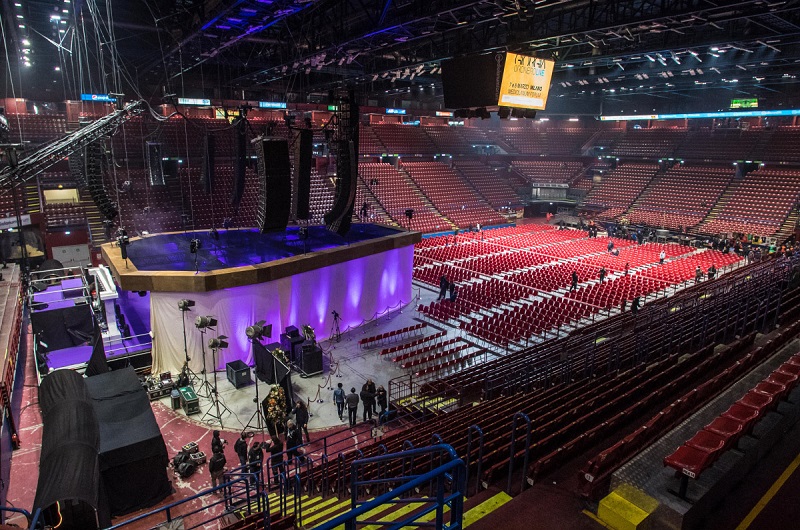 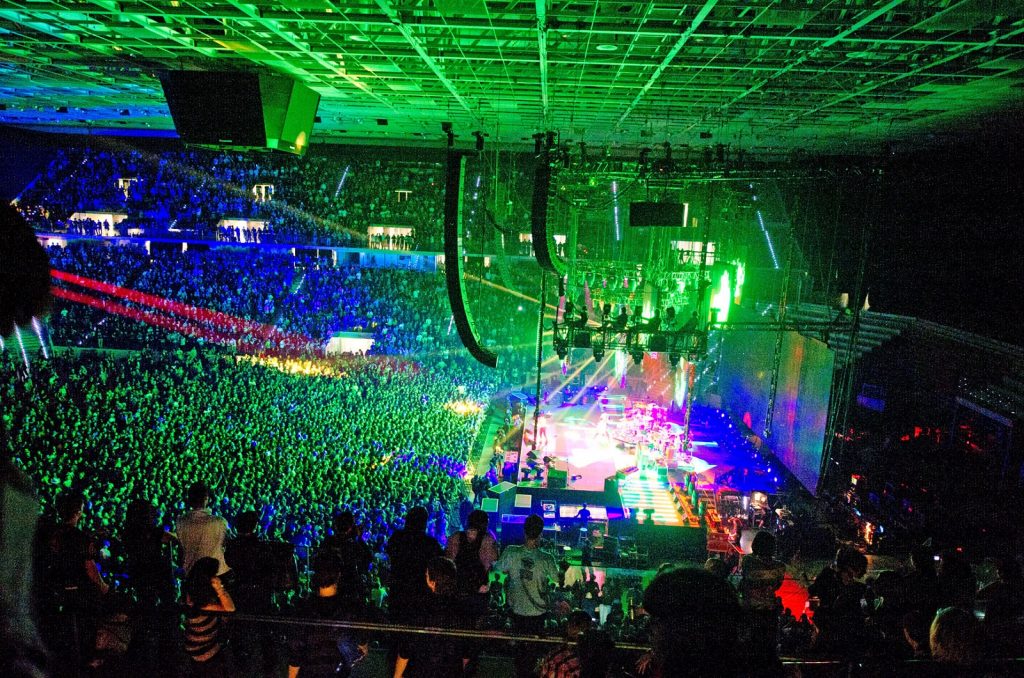 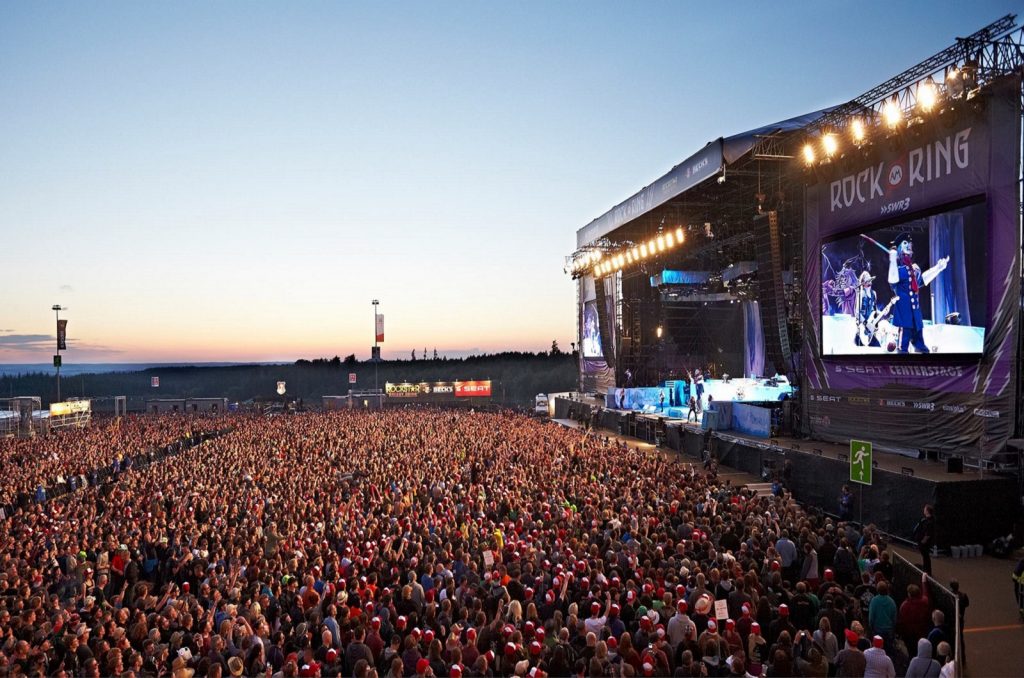 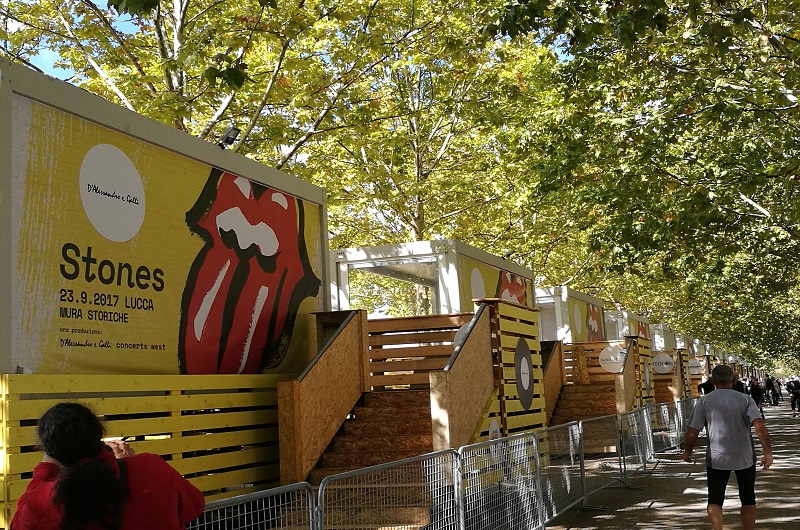 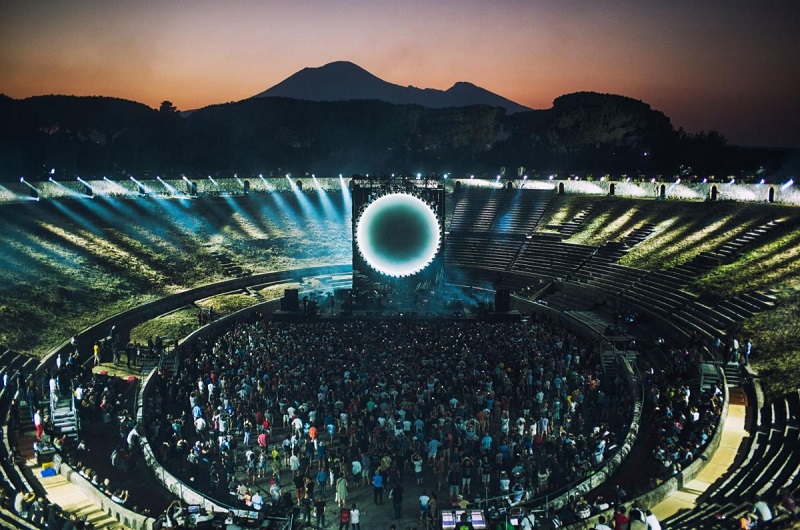 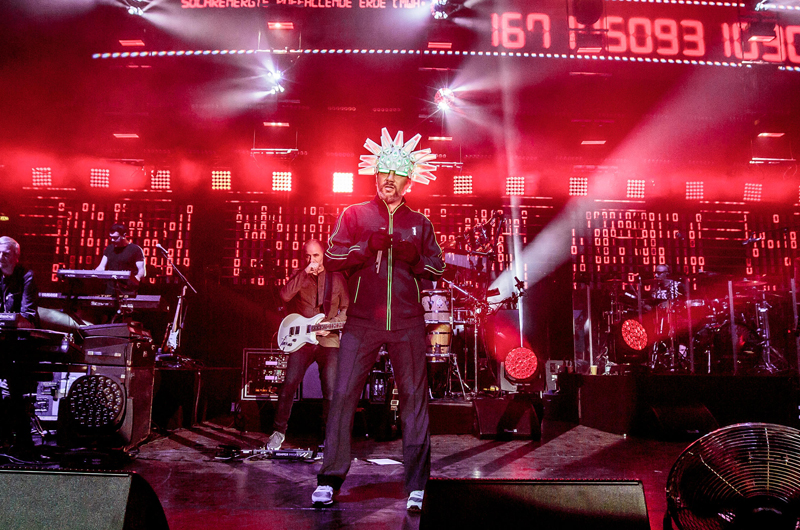 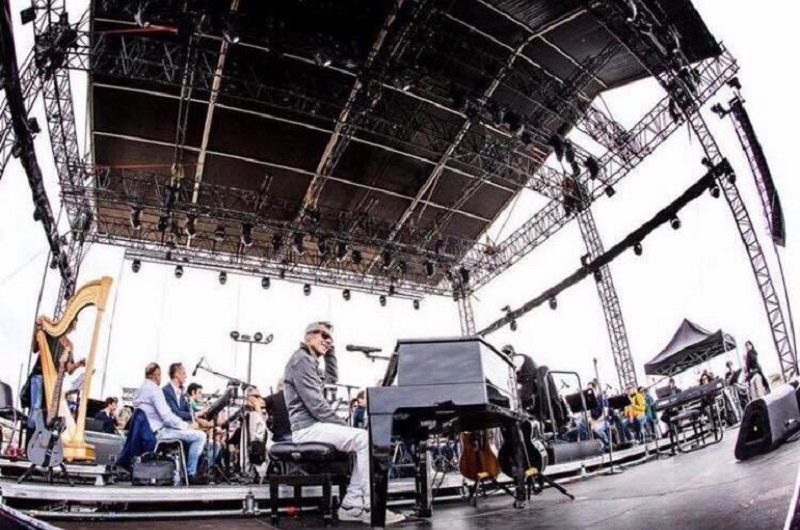 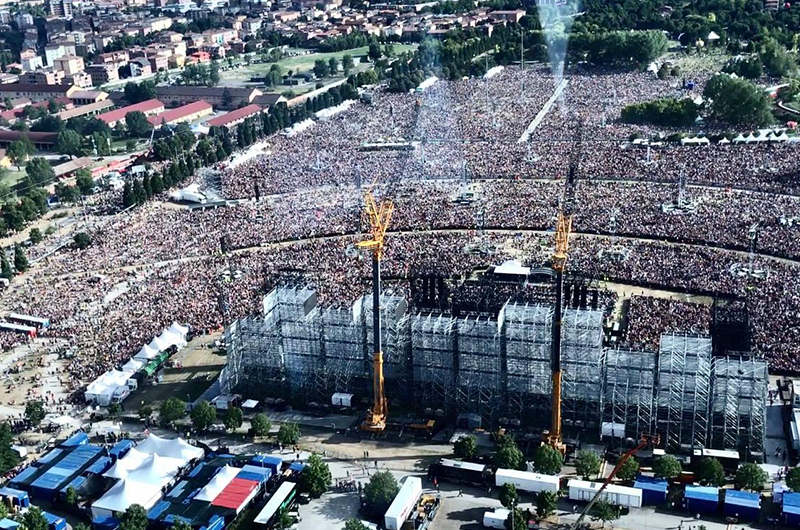 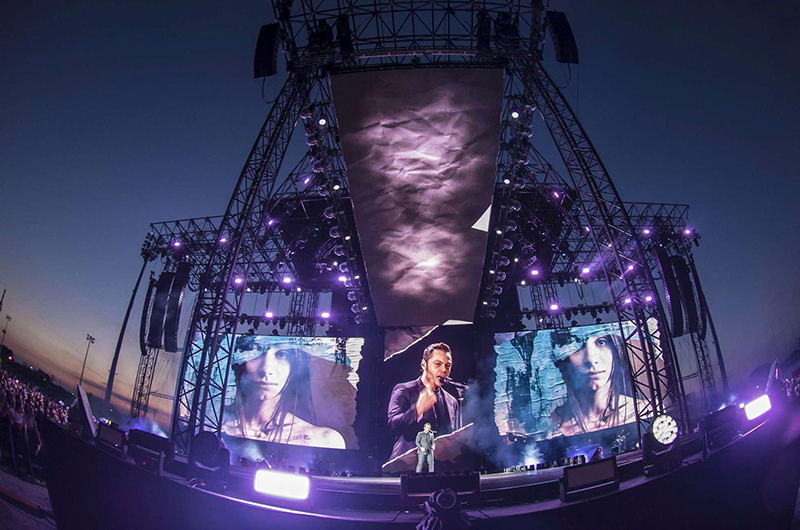 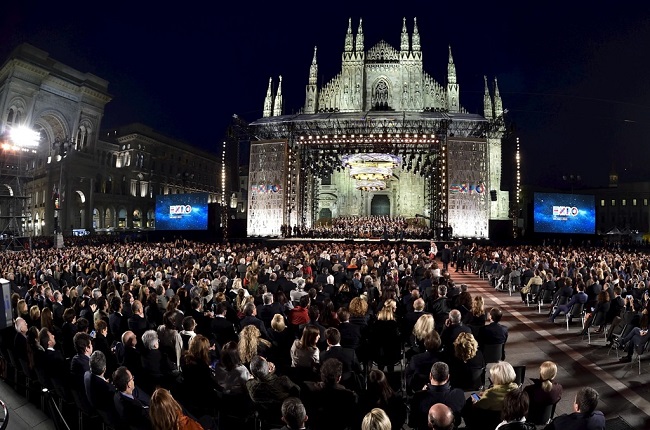 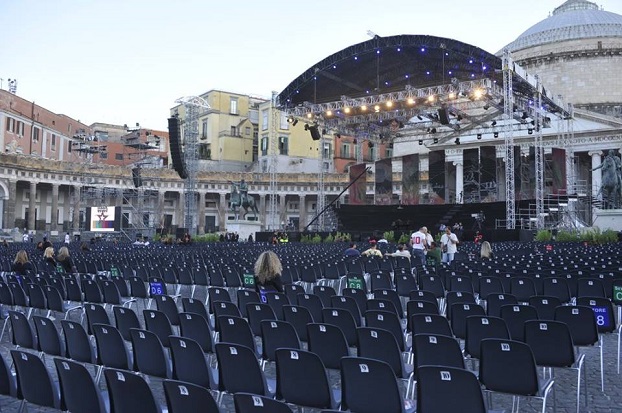