by i3_admin in Eventi, Televisione 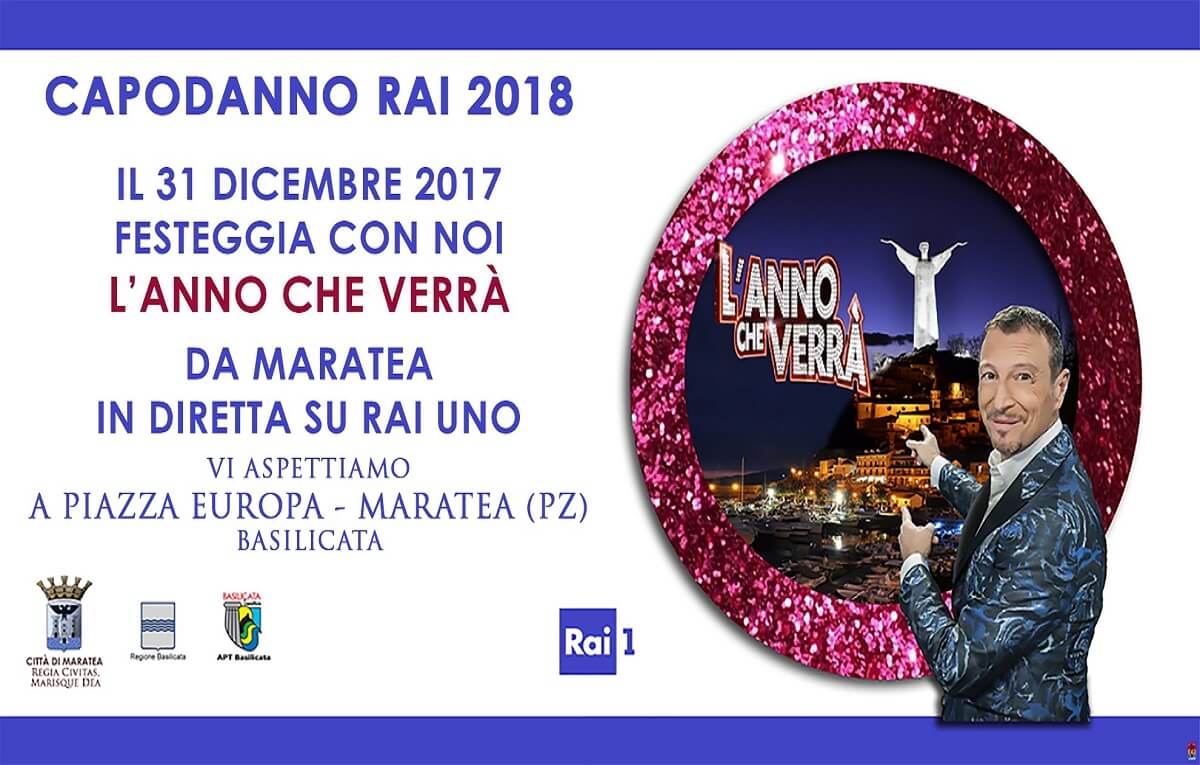 Preparations for Rai New Year’s Eve event in Maratea are in full swing. There is flurry of activity in the streets of the centre of the wonderful town, where a red carpet appeared to show the way to the under-construction stage in Europa square. Amadeus will be the presenter and Al Bano Carrisi will be the main guest, who is waiting for Romina Power confirmation about singing at his side.

The revelation of the female co-presenter is also waited. The event will reach its peak with the arrival of Amii Stewart and Tiromancino band. However, the producers also thought about children, since also the main character of Soy Luna, an Argentinean series broadcasted by Disney Channel, will be on the stage. A touch of Lucania region will be given by Francesca Barra, a journalist who, from Venosa (which will host the event on December 31, 2018) will tell about Basilicata region by showing its most wonderful landscapes. The attendance of Stadio band is still not sure. To those who are coming, from Lucania and from other places, it is necessary to remind that, apart from Europa square, two jumbotrons will be installed in Buraglia square and in Fiumicello.