by i3_admin in Eventi, Live 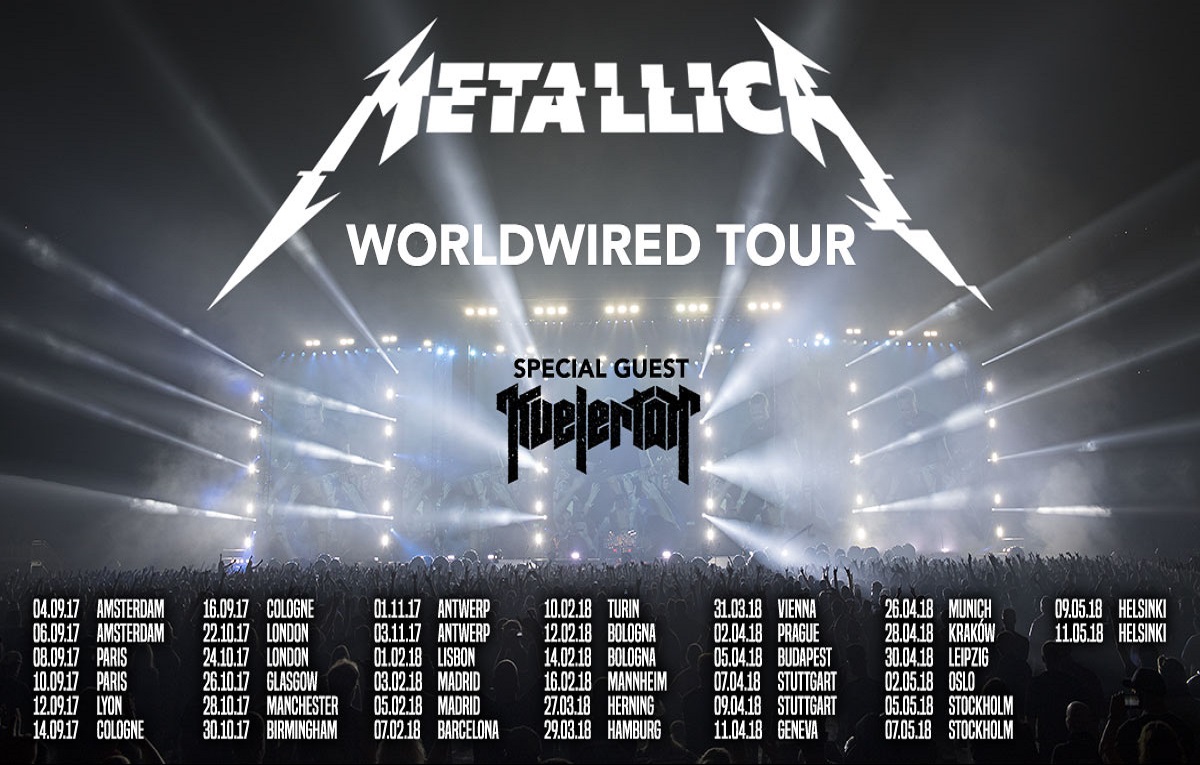 Central stage and Gran Support for hanging all technical components as well as cubic and mobile screens on which, for each song, different visuals are displayed..

Stage structure designed in compliance with EN 13814 law.
Event stages are built using components from Allround and Event systems.
The covering is directly connected to the stage.
It increases load capacity and reduces the need for ballasts.

Metallica announced their Worldwired Tour, which will start at the beginning of 2018 and will arrive in Italy (powered by Virgin Radio) in February 2018 for three unmissable dates::