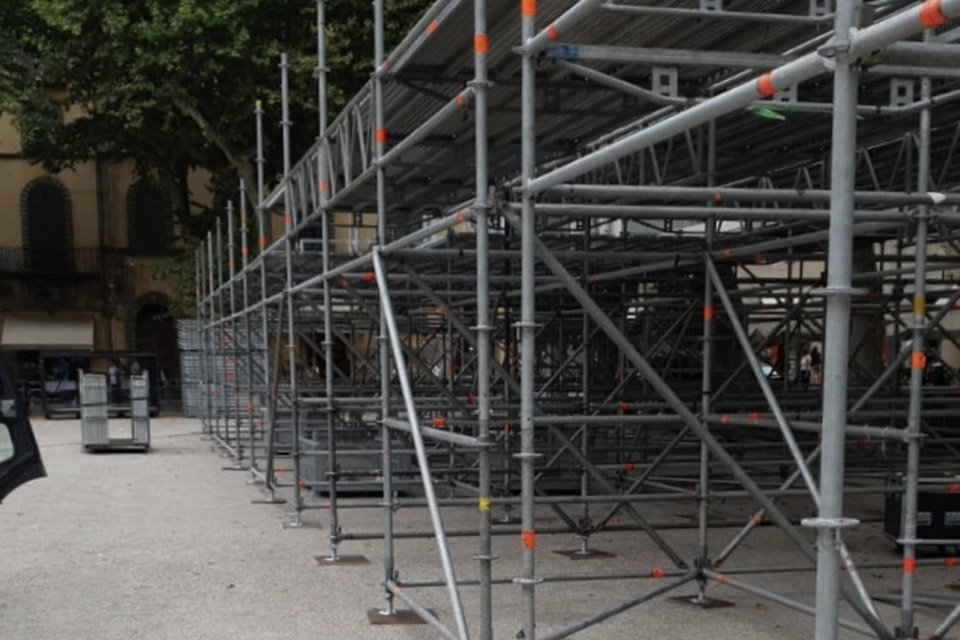 Lucca Summer Festival 2018 Edition has been confirmed; after celebrating the 20th anniversary last September with Rolling Stones concert, this edition presents a new program of concerts to the public. The event calendar started to take shape since the announcement of Hollywood Vampires, Gorillaz, King Crimson, Nick Cave & The Bad Seeds live concerts and of Roger Waters concert-event at the City Walls.

The agreement between Lucca Municipality and the organizer of the event, D’Alessandro e Galli, is recent news. As reported by local newspapers, like luccaindiretta, Lucca Summer Festival will continue being organized for five more years. There is also a date for the mega-concert (the limit was set to 45.000 spectators) which will involve a big international artist: on July 11, 2018, Roger Waters will play at the City Walls, a magnificent show during which he will play Pink Floyd songs, along with his solo career songs.
In the calendar, Nick Cave & The Bad Seeds, Lenny Kravitz and Gorillaz also stand out. 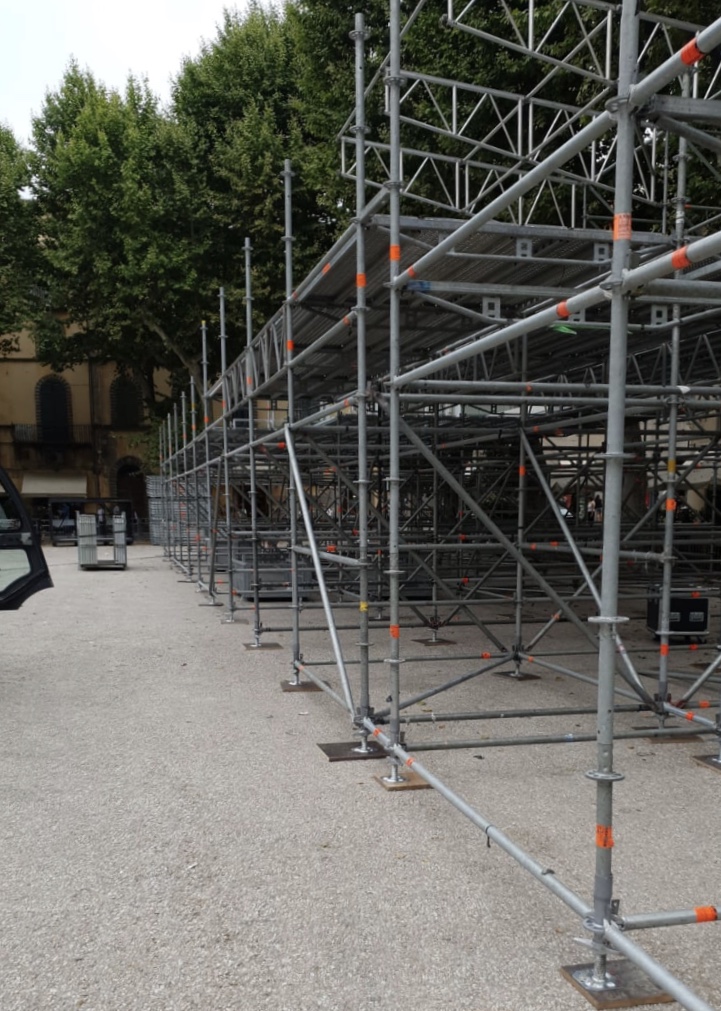 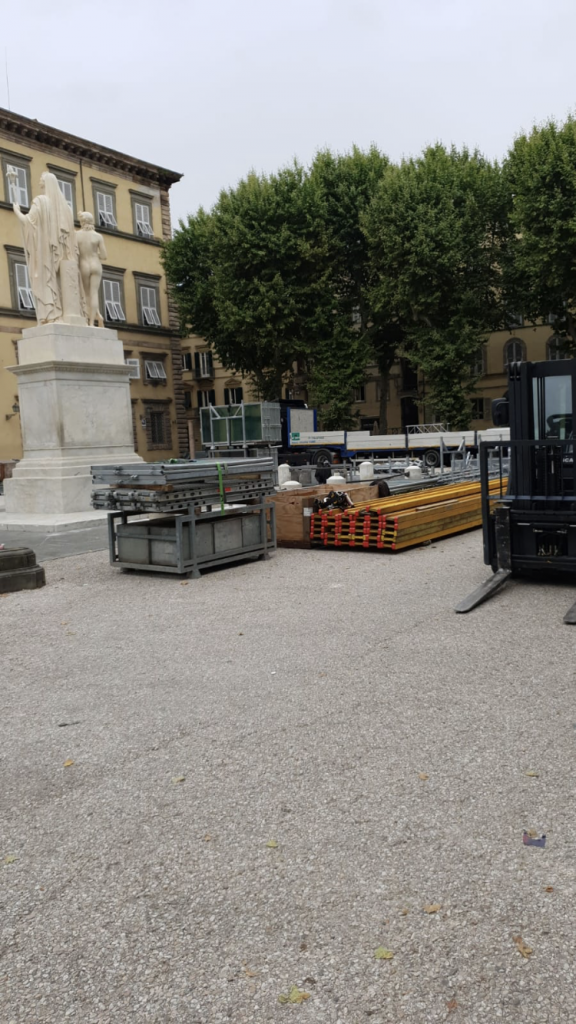 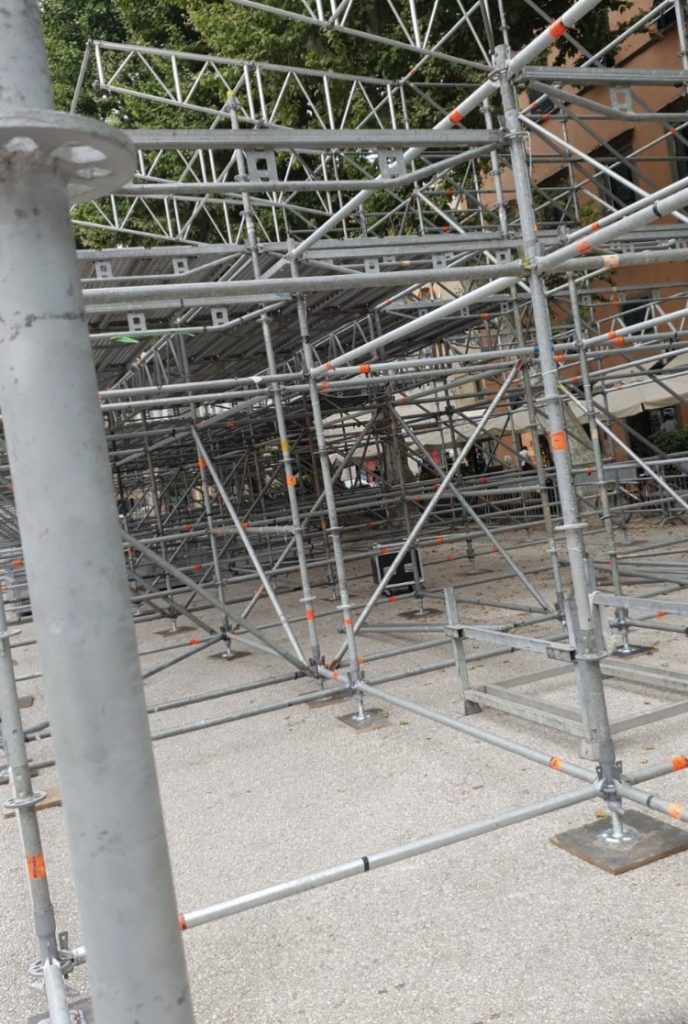 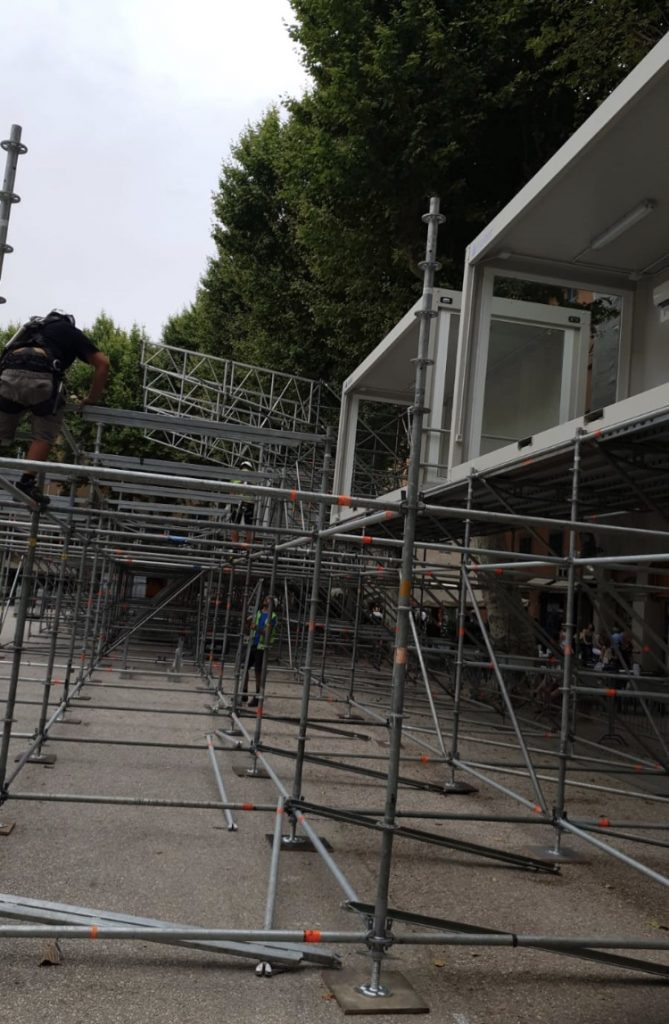